Steel frame structures are commonly analyzed three dimensionally by 1D elements. Connection of elements to joints is assumed to be perfectly rigid, nominally pinned or semi-rigid. The new CBFEM method allows to properly model the connection. The bending/deformation stiffness, resistance and deformation capacity of connections of individual members is evaluated. CBFEM model is loaded with appropriate internal forces obtained by global analysis. The article explains loading of a detailed 3D model of a joint. It also addresses situation where actual structural design of the joint does not match theoretical expectations of the global analysis.

FEM is a general method commonly used for structural analysis. Application of FEM for research models of joints is studied from eighties, e.g. (Virdi, 1999). The elastic-plastic analysis is required. In fact, the results of FEM analysis are useless for joint design without validation of models to experiments.

For design of joints was hence developed the model taking the finite element analyses for distribution of internal forces in joint and the components to analyse connectors itself, Component based finite element method (CBFEM). The material is modelled on design level as bilinear.

In CBFEM model, both webs and flanges of connected member are modelled using plates for which there is known and verified solution available. The fasteners – bolts and welds – are the most difficult part of the analysis model. Modelling of such elements in general FEM programs is difficult because these programs do no offer required properties. Thus special FEM components had to be developed to model the welds and bolts behaviour in a joint.

Joints of members are modelled as massless points when analysing steel frame or girder structure. Equilibrium equations are assembled in joints and after solving the whole structure internal forces on ends of beams are determined. In fact, the joint is loaded by those forces. The resultant of forces from all members in the joint is zero – the whole joint is in equilibrium.

The real shape of joint is not known in the structural model. The engineer only defines, if the joint is assumed to be rigid or hinged.

To design the joint properly, it is necessary to create a verified model of a joint which respects the real state. End segments of members are modelled using plate/wall elements. 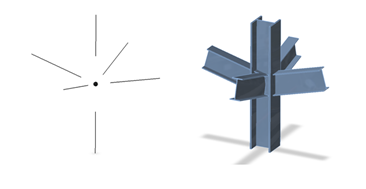 Figure 1 – Theoretical (massless) joint and the real shape of the joint without modified member ends.

For better precision of CBFEM model, the end forces on 1D members are applied as loads on segment ends. Six components of internal forces from the theoretical node are transferred to the outer end of segment – the values of forces are kept but the moments are modified by the actions of forces on corresponding arms.

Inner ends of segments are not connected. The connection must be modelled. So called manufacturing operations are used in CBFEM method to model the connection. Manufacturing operations are above else: cuts, offsets, holes, stiffeners, ribs, end plates and splices, angles, gusset plates and other. Fastening elements are added to them – welds and bolts.

All parts of 1D members and all additional plates are modelled as plate/walls. These elements are made of steel (metal in general) and the behaviour of this material is significantly nonlinear. Nonlinearity (plasticity) must be respected in the calculation.

The real stress-strain diagram of steel is replaced by the ideal plastic material for design purposes in building practice – see the figure. The advantage of ideal plastic material is that only yield strength and modulus of elasticity must be known to describe the material curve. The granted ductility of construction steel is 15 %. The real usable value of limit plastic strain is 5% for ordinary design (1993-1-5 appendix C paragraph C.8 note 1).

The stress in steel cannot exceed the yield strength when using the ideal elastic-plastic stress-strain diagram. Thus it is worthless to perform the stress check. The relative plastic strain is sufficient as the check value. 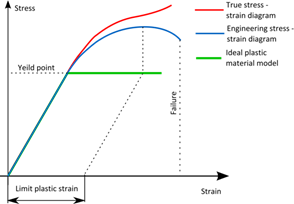 Steel plates are modelled as individual items. Their interconnection is provided by welds and bolts.

CBFEM method creates the model according to the real behaviour. The analysis plate/walls are not interconnected and no intersections are generated between them, unlike when modelling structures and buildings. Mesh of finite elements is generated on each individual plate independently from mesh of other plates.

Welds are modelled as special massless force interpolation constrains which ensure the connection between the edge of one plate and the surface or edge of the other plate.

Bolted connection consists of two or more clasped plates and one or more bolts. Plates are placed loosely on each other. A contact element is inserted between plates in the analysis model, which acts only in compression. No forces are carried in tension. Contact is valid only if plates are parallel.

The analysis model of bolts is the same as described for anchor bolts. The contact between bolt head/washer and plate is modelled using the interpolation constraint. Holes for bolts are generated in plates.

End forces of the frame analysis model are transferred to outer ends of member segments. Eccentricities of members caused by the joint design are respected during the transfer.

The analysis model created by CBFEM method corresponds to the real joint very precisely. On the other hand, analysis of internal forces is performed on a very idealised 3D FEM 1D model where individual beams are modelled using centrelines and the joints are modelled using immaterial nodes. 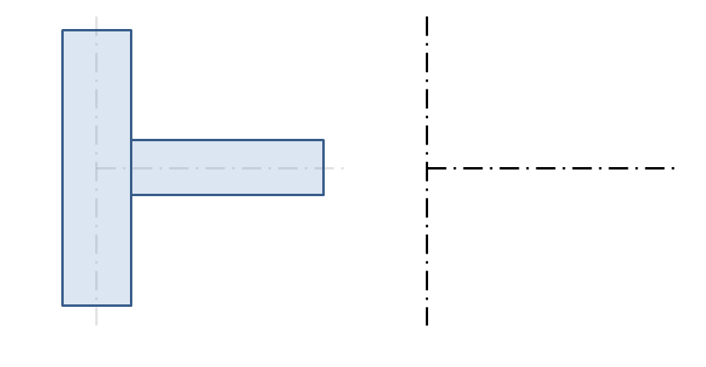 a) Bending moment b) Shear force 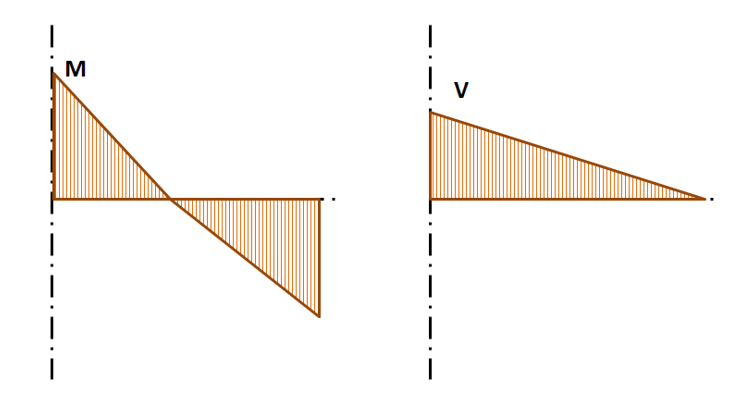 Figure 6 - Course of internal forces on horizontal beam. M and V are the end forces on the joint.

The effects caused by member on the joint are important to design the joint with its connections. The effects are illustrated in the Fig. 7. 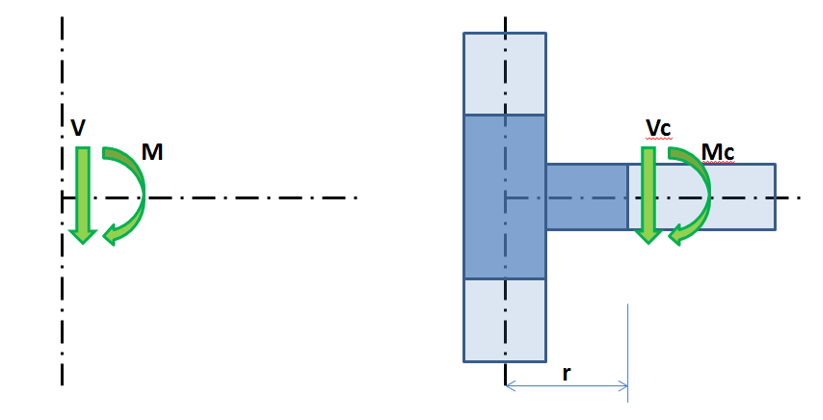 Figure 7 – Load effects of member on the joint. CBFEM model is drawn in dark blue colour.

Moment MEd and force VEd act in theoretical joint. The point of theoretical joint does not exist in CBFEM model thus the load cannot be applied here. The model is loaded by actions M and V which are transferred to the end of segment in distance r

In CBFEM model, the end section of segment is loaded by moment MEd,c and force VEd,c.

When designing the joint, its real position relative to the theoretical point of joint should be determined and respected. Internal forces in the position of the real joint are often different to internal forces in the theoretical point of the joint. Thanks to precise CBFEM model the design is performed on reduced forces – see moment MEd,r in Fig. 8. 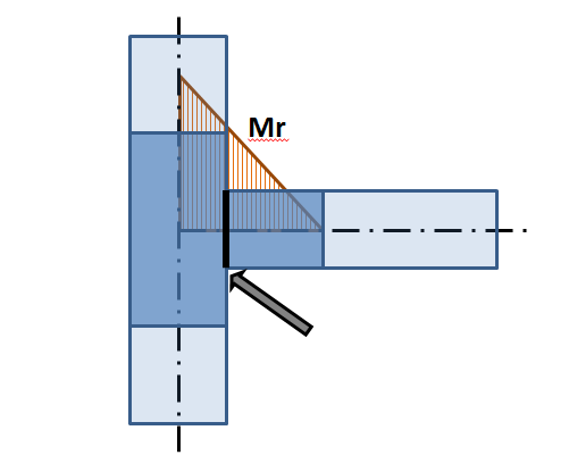 Figure 8 - Course of bending moment in CBFEM model. The arrow points to the real position of the joint.

When loading the joint, it must be respected that the solution of the real joint must correspond to the theoretical model used for calculation of internal forces. This is fulfilled for rigid joints but the situation may be completely different for hinges. 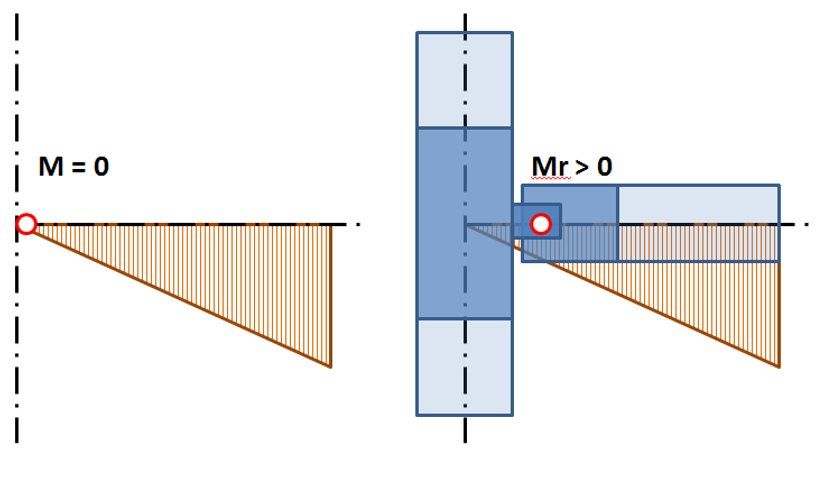 Figure 9 - Position of the hinge in theoretical 3D FEM model and in the real structure.

Figure 9 illustrates that the position of a hinge in the theoretical 1D members model differs from the real position in the structure. The theoretical model does not correspond to the reality. When applying the calculated internal forces, significant bending moment is applied into the shifted joint and the designed joint is either overloaded or cannot be designed. The solution is simple – both models must correspond. Either the hinge in 1D member must be defined in the proper position or the courses of internal forces must be shifted to get the zero moment in the real position of the hinge. 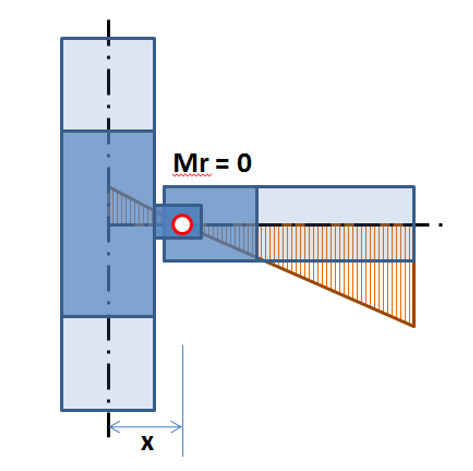 Figure 10 - Shifted course of bending moment on the beam. Zero moment is at the position of the hinge.

The global behaviour of steel framed structures is influenced by the behaviour of the joints. Hence, accurate modelling of the beam-to-column joint is essential. To assure the quality of global modelling, Chapter 5 of EN1993-1-8 introduces classification of joints based on their relative stiffness compared to the connecting element, e.g. beam or column for column bases. The classification of stiffness provides accurate prediction of element´s and joint´s resistance. By comparing its initial rotational stiffness Sj,ini with the classification boundaries, see Fig. 5.4., a joint may be classified as rigid, nominally pinned or semi-rigid according to its rotational stiffness. A joint may be also classified on the basis of experimental evidence, experience of previous satisfactory performance in similar cases or by calculations based on test evidence. Joints may be modelled as nominally pinned, rigid or semi-rigid joint. In case of semi-rigid joints, Chapter 5.3 in EN1993-1-8 offers a complex and inaccurate transformation of the stiffness of the column web panel in shear into the connection rotational stiffness’s.

a) Physical model of double sided joints with two connections

c) A complex and inaccurate simplification

Figure 11 - Model of the semi rigid connections in global analyses

CBFEM is a tool for daily practice

CBFEM method is a synergy of standard component method and advance FE analysis. It provides efficient, fast and accurate tool for structural engineers and fabricators. Steel joints and connections which had to be simplified and estimated can now be calculated properly. 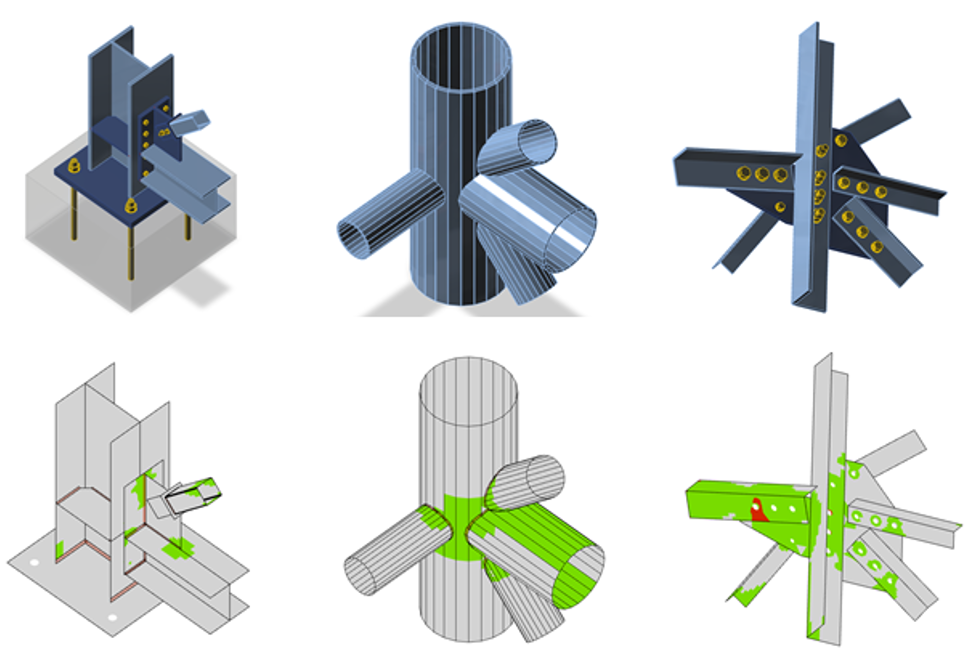 Charney FA and Marshal J. 2006. A comparison of the Krawinkler and Scissors models for including beam-column joint deformations in the analysis of moment-resisting steel frames. AISC Engineering Journal 43(1): 31-48.

Advanced mod...
J
Jo is the author of this solution article.