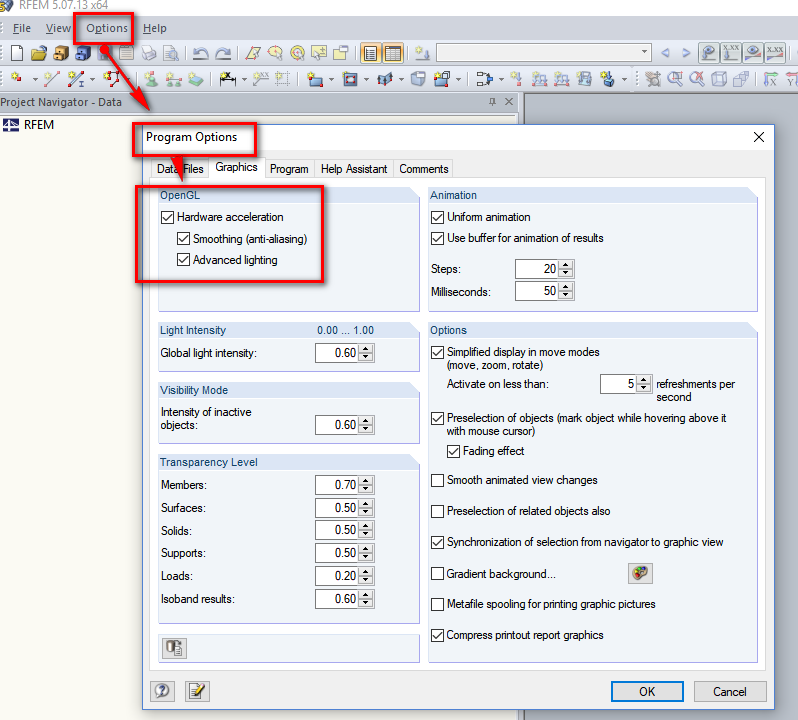 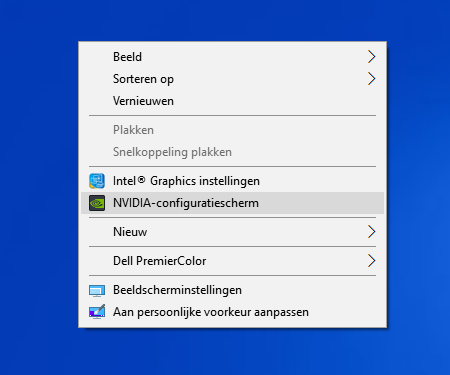 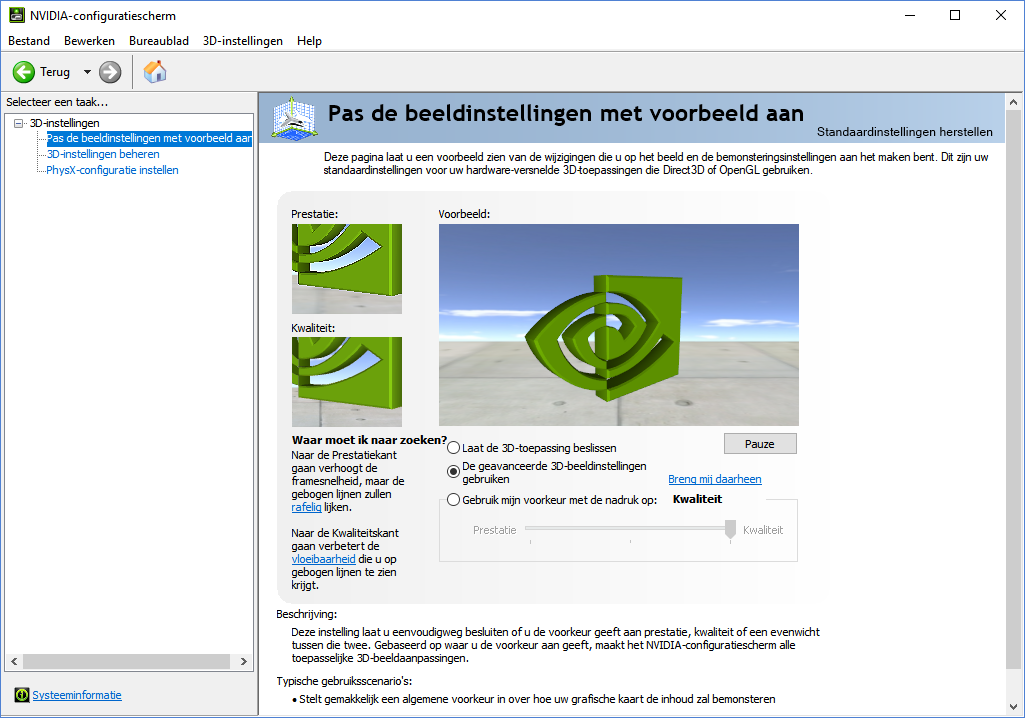 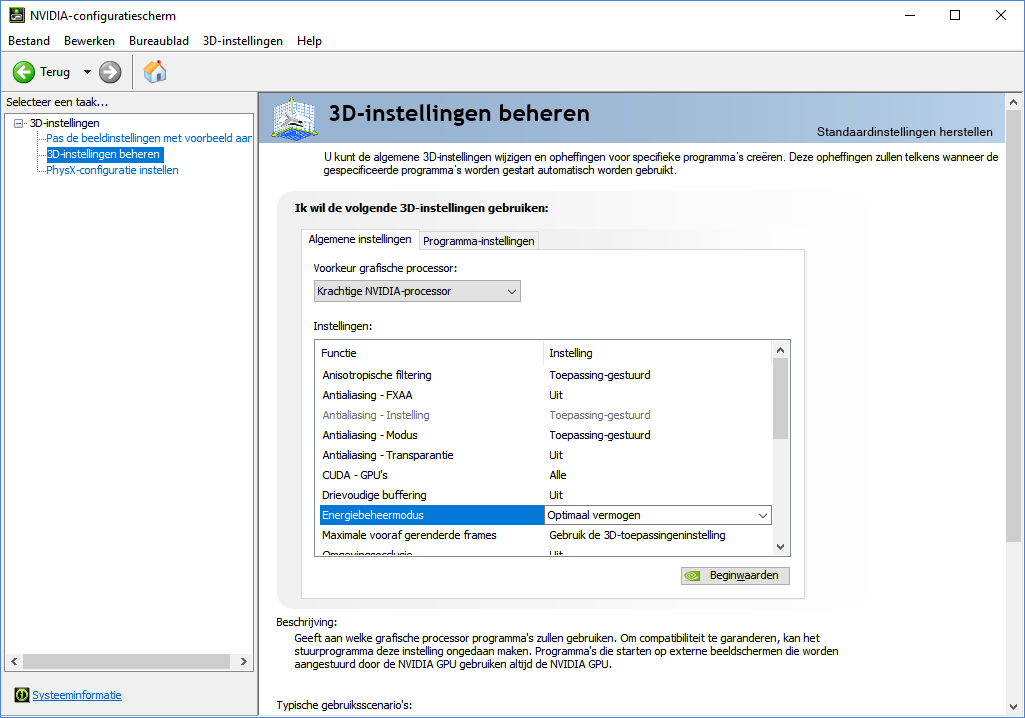 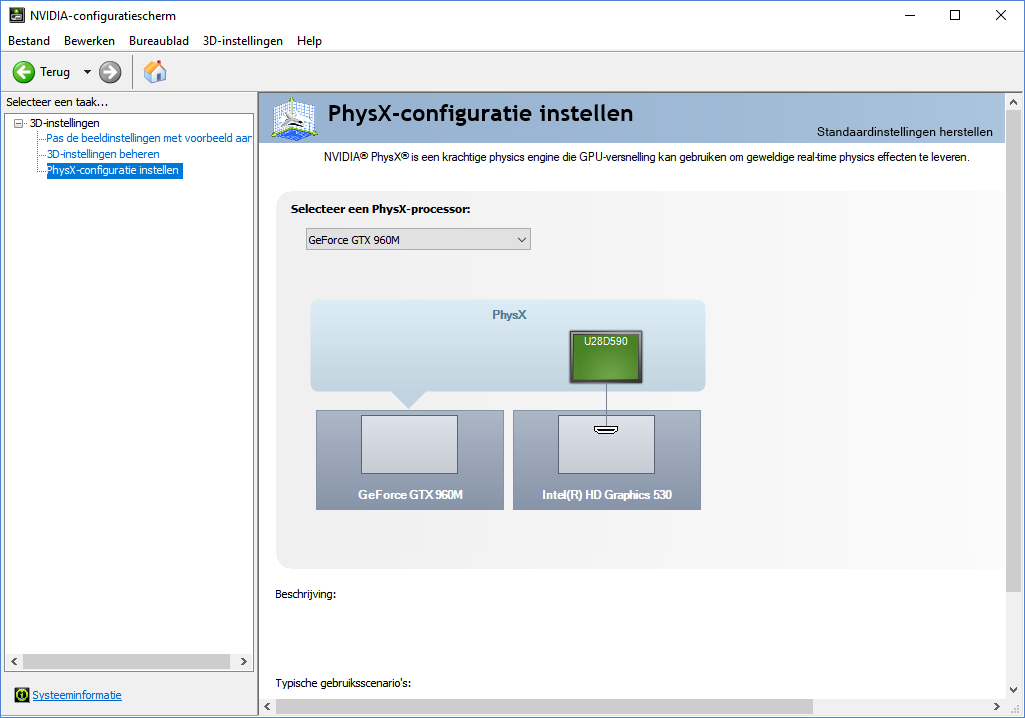 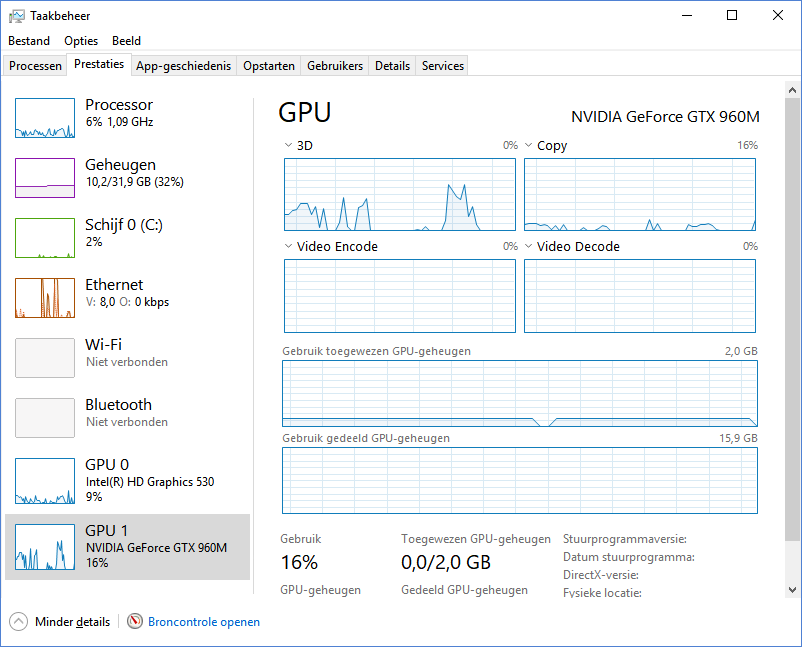 What are the optimal hardware requirements for RFEM and RSTAB?

Basically, it is difficult to make a general statement about the optimal hardware. It always depends on what kind of models you want to calculate. The following information helps you to configure a computer that is best suited for your purposes.

The calculation of RFEM benefits from several calculation kernels. However, it is not always true that more cores are better.

If the calculation is distributed over a large number of cores, the traffic increases and the connections between the cores and the storages become more and more bottleneck.

Research has shown that the maximum of 10 to 12 cores are reasonable for the calculation in RFEM.

A good compromise between the performance and price are the current eight-cores.

XEON CPUs have no advantage over desktop CPUs in our software, quite the contrary. In many situations, RFEM can only use one core. The RSTAB kernel also uses one core only. In order to achieve a good performance, a high turbo cycle frequency is important. For XEON processors, it tends to be lower than for desktop processors.

Specifically, we recommend using one of the following processors:

Basically, processors from Intel are recommended. We do not yet have any experience of our own with the Ryzen processors.

It is important for the speed to quickly connect the random access memory. Therefore, it is recommended to use DDR4 RAM.

In RFEM, the optimal RAM size depends on the FE mesh of the model or, in RSTAB, on the number of members. Unfortunately, it is not possible to directly deduce the size of the required memory from the number of FE nodes or members. It only helps testing.

We recommend to initially equip the computer with 16 GB of RAM. It is useful to equip the mainboard with RAM so that a simple upgrade is possible.

Make sure that all memory channels are used.

ECC memory, as offered in some workstations, has no speed-related advantages for RFEM and RSTAB.

For the graphics card, we recommend to use a graphics chip from Nvidia. The integrated graphics processors from Intel are not suitable.

The size of the memory on the map is not relevant for RFEM/RSTAB.

It is important to install the current driver for the graphics card.

In order to avoid complications, it would be good to deactivate the graphics chip integrated in the main processor right in the BIOS. Otherwise, you have to assign the NVIDIA chip in the NVIDIA control panel of RFEM/RSTAB.

A quickly connected SSD (possibly NVMe) is useful. However, this only provides an advantage for the computing speed in exceptional cases. But opening and saving large files is faster.

The software that is otherwise running in the background can be decisive for the computing speed.

Customer experience has shown that the firmware on the motherboard did not run optimally on a computer with a lot of RAM. This resulted in a significantly reduced computing speed. If you are using a very new board, you should check if a BIOS update is available.

J
Jo is the author of this solution article.